This course is aimed at students who have already taken part in a Track Course and wish to discover the secrets of the Motor Racing World.

As the Track Course material has been covered previously, a new technical section is added. Car suspension is studied in detail including characteristic angles and kinematical motions, convergence, alignment, static and dynamic camber. The function and operation of the anti-roll bar is explained, along with the various types of tyre and more appropriately, tyre pressure levels. We also cover the importance of spoilers and wings and the influence of the “unsuspended mass,” as well as the best trajectories, including racing lines.

We start with a brief review of the exercises covered in the Track Course, beginning of course with the “tondo” (otherwise known as the “doughnut”). We then move on to the slippery hairpin.

We cover dry track exercises, including shifting down while braking and then moving on to timed slalom. From this point onwards the stopwatch will be in constant use, which generates friendly competition amongst the participants. The rear tyres are given a critical grading to make the car much more difficult to control.

After a number of tests on small circuits we move on to the full track where the students driving style is refined with the instructor alongside so that he/she becomes increasingly confident with the track at high speeds.

The last series of timed laps is used for a small competition, where the winners not only receive prizes but are also put on the “Honour Podium”. 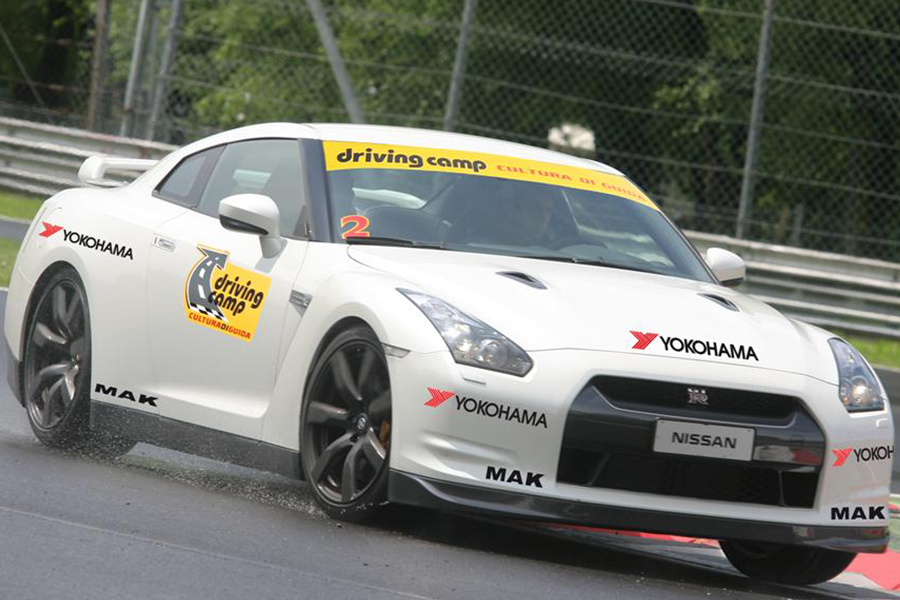 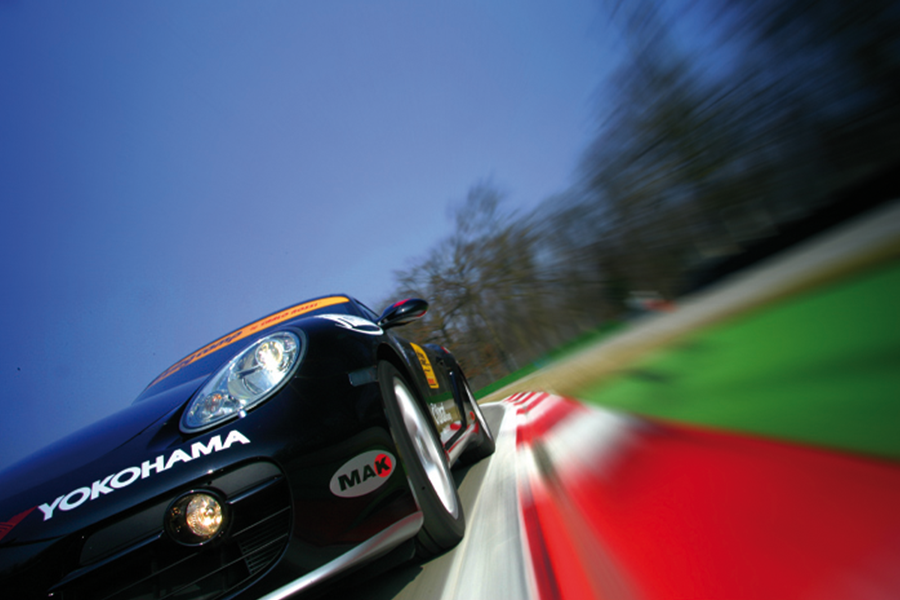